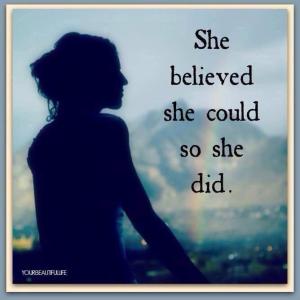 Not sure when women got March as Women’s History month, but I’m glad they did. Her story isn’t told nearly as often as history. It is a little surprising, though, that along with this attempt to add more balance to our knowledge of the past, there is suddenly a wealth of sites celebrating songs that empower women. Buzz Feed offers 17 Empowering Songs By Female Artists To Boost Your Self-Esteem, The BoomBox has 20 songs to celebrate the superwoman in you, and vh1 has The 15 Greatest Girl Power Anthems. Each site features best lines from the song, the reason the song is great, and a video to enjoy.

I thought it was interesting that only three songs showed up twice.  The honors go to “Independent Women” by Destiny’s Child, “Stronger” by Britney Spears and the all time classic “Respect” by Aretha Franklin. It is worth checking out all three sites, but if you are just curious which songs were chosen, an alphabetical list of all 49 songs is at the end of this post.

Do you have one or two of your own to add? Of course you do. We all have our personal favorites.

I needed to find an anthem celebrating female power when I was writing c3, but because my hero was a fan of country music, I needed to find it in that genre. Country music isn’t my own first choice for listening, so I couldn’t think of a single one. I did a search and was surprised at the number of contenders. I finally settled on a song commonly called “Because I Can” by LeAnn Rimes and after listening to it and writing about it, I’ve come to really appreciate it. Here is how it got used in the book.

Teddie returned to her room mid-morning and pushed herself to stay awake through the rest of the day’s classes. Most of her life she’d been a good student, and she was trying to accept the fact that this year would be the exception. While kids back home were already stressing out about college applications, Teddie could only trust that her sense of adventure in spending a year abroad was going to count for something. 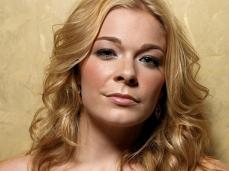 She was hoping for a nap before dinner, but Haley was already in the room, happily singing along to one of Teddie’s favorite country songs. Haley preferred pop and rock, but she had slowly warmed to some of Teddie’s music. Right now she was belting out the empowering words to song often referred to as “Because I Can”. It was impossible not to ask what was going on.

“One blogger called it ‘Barbie climbs Everest,’” Haley laughed, “and you know what? Even though I am not climbing Everest, I wasn’t offended.”

“Can I assume that means that you are part of the expedition again?” Teddie asked.

Haley’s wide grin was answer enough. “’Cami girl’—that’s my other name—‘set to climb Kanchenjunga.’ That was the other big blog’s headline. I can’t believe that it is really going to happen. You do know that this means that I am out of here in less than a week?

“What? Why? You don’t climb until May,” Teddie said.

“I know, but I’ve decided that I’ve got to spend more time adjusting to a higher altitude. We’re only at 6,700 feet here, so my dad is coming in a few days. We’re going to drive up to Lachen. It’s only about fifty miles from Gangtok but takes six hours to drive. It’s supposed to be gorgeous, and it’s at almost nine thousand feet. After a few days there we’ll drive up to Thangu at thirteen-thousand feet, and I’ve decided that I’m going to live there until the climb. I’m even going to let my dad do all the last minute coaching and training that he thinks he needs to do, because if I’m going to do this I have got to stack the deck in my favor every way that I can.”

Haley gestured to the pile of schoolwork on her desk. “I’m bringing my schoolwork with me, even though I’ll probably have to take incompletes in everything.” She looked hard at Teddie. “Are you going to be alright here by yourself?”

Teddie had to laugh. “Haley, you are about to go do something where people actually die, and you’re worried about me?”

“Well, there’s a lot going on here too.”

The song is also called “One Way Ticket.”  LeAnn Rimes gives the lyrics everything she’s got in this well-made video of her and her band performing it live. Enjoy.

Here are the songs from the other three sites. 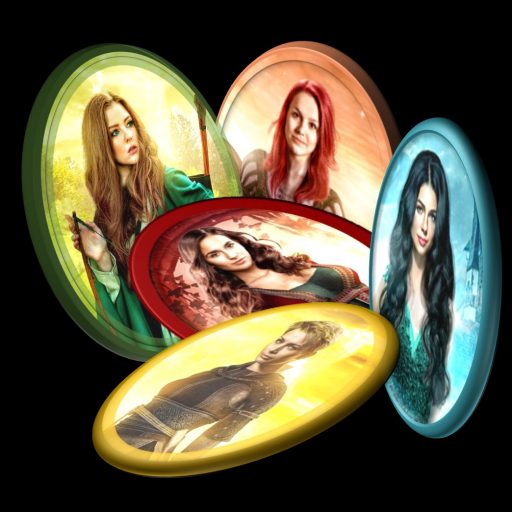