Today it is my pleasure to welcome author Reut Barak and her novel Diary of a Lost Witch.

This post is part of a virtual book tour organized by Goddess Fish Promotions. The author will award a $15 Amazon/BN gift certificate to a randomly dawn winner. Scroll on down for the chance to enter. Click on the tour banner above to see the other stops on the tour. 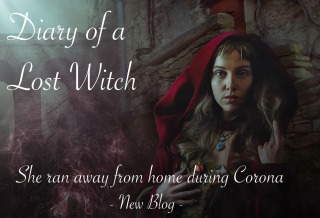 Molly is in trouble. Running away from home to escape the dangers of her coven, she ends up in Edinburgh at a time of Corona. Homeless and running for her life, she must find a new coven and get the help she needs to protect herself, or she is not going to make it back.

Yesterday, I finally met another witch.

Her name is Gemma. She’d just graduated from nursing school and was volunteering to help out with testing patients for the virus.

I had seen her on the street, falling on her knee, while walking a dog, and her body magically heal the wound. I walked to her to ask if she was alright, coming close, but still pretending to keep that two meter distance.

“Just a scratch,” she assured me, and got up without help.

The dog was being difficult and kept pulling even when she was still on the ground. I offered to help and take the leash, but she shook her head. He was a friend’s dog, but they were self-isolating so he was stuck at home all day. She was trying to show patience.

I told her that we had a dog back home and that she was also finding it difficult. She asked where I was from and the conversation flowed from there.

We must have walked together for about half an hour before I felt she could be trusted. I was not about to make the same mistake twice.

She told me that there were many witches in the city, some solitary and others belonging to covens. Luckily for me, she was one of the later, and she invited me to the next coven meeting. We exchanged numbers.

I still couldn’t sleep right at night. Even after that ray of hope.

There was no accommodation anywhere and I must have checked five times. Apartments were difficult too. I could forge the documents for the lease, but I would still have to open a real bank account, and get some sort of job, which was dangerous, because I might have to expose my true identity. Even to Gemma, I gave a different last name. Wood, instead of Evans.

I ended up back in the forest under Arthur’s Seat, in my tent spell, that failed to really make me feel safe, despite the conjured mattress and warmth.

I hate being homeless.

In the morning, I felt I needed to move my legs, after all those nights of troubled sleep. I went up Carlton Hill. That place in the photos where people go to get a view of the whole city.

A message from my moms, from last night, reminded me of the dangers I had ran away from. It came from Sally, my birth-mother, who was usually high spirited, and perhaps one of the happiest people I’d known in my life. But from the tone of her note I could tell that she was worried.

Two witches from May’s coven had been seen outside the house. When my mom, Joe, came out to talk with them they left a message for me. Alice wanted to speak with me. Urgently.

“Keep safe,” was the end of Sally’s message.

I had promised myself that I wouldn’t cry, but the past few days had been so difficult.

When I reached the top and looked down at this beautiful city, the frustration, the fear and the exhaustion of the past few days hit me like a boomerang, and I couldn’t stop the tears anymore.

Following a short stint in the military, Reut graduated as a trained Opera Singer from the Jerusalem Academy of Music and Dance, and then worked in Berlin, singing church music by Mozart, Haydn and Bach. While arranging concerts in the city and managing artists, she discovered her passion for business. She joined fellow entrepreneurs in the 2013-2014 class at the University of Oxford, with a scholarship to study business (MBA), where she founds that creativity goes far beyond art. She later had a taste of corporate life, seeing the inside workings of some of the world’s largest finance, energy and manufacturing companies, and wrote for National Geographic. Leaving the world of corporate drama behind, she now pursues her dreams of becoming a fiction novelist, a self-published vegan author, blogger and youtuber. She first arrived in Scotland as a hiker, eager to explore the mysterious highlands, where she got her inspiration for her books and blogs.

Well, no not really… The true story is:

Once upon a time…

Reut was born in Camelot in the year 1201, following the famous explosion of the northern dragon tower. She has a degree in fantasy and science fiction from the University of Atlantis and this record can be found in the central library, now twenty thousand leagues under the sea. She likes phoenix riding, dragon fighting and painting the roses red. And Grimm’s Fairy Tales.

D. V. Stone will be awarding a $15 Amazon or Barnes and Noble gift certificate to a randomly drawn winner via rafflecopter during the tour..

5 thoughts on “Diary of a Lost Witch” 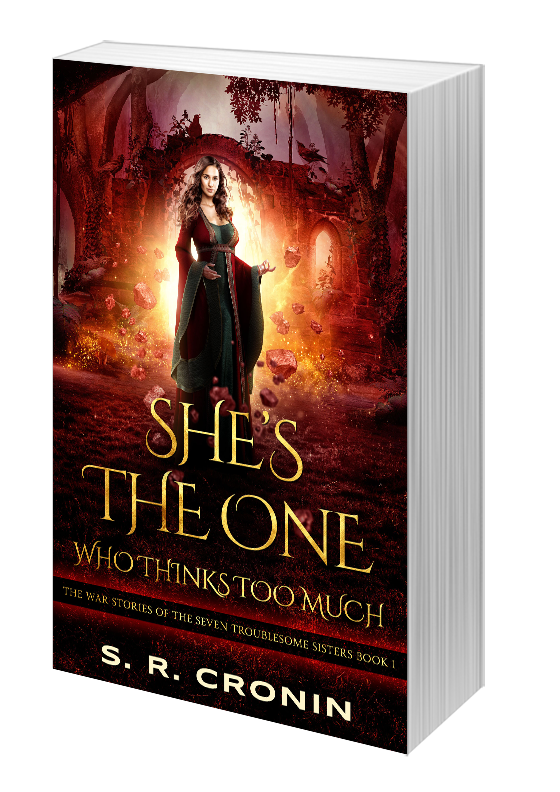 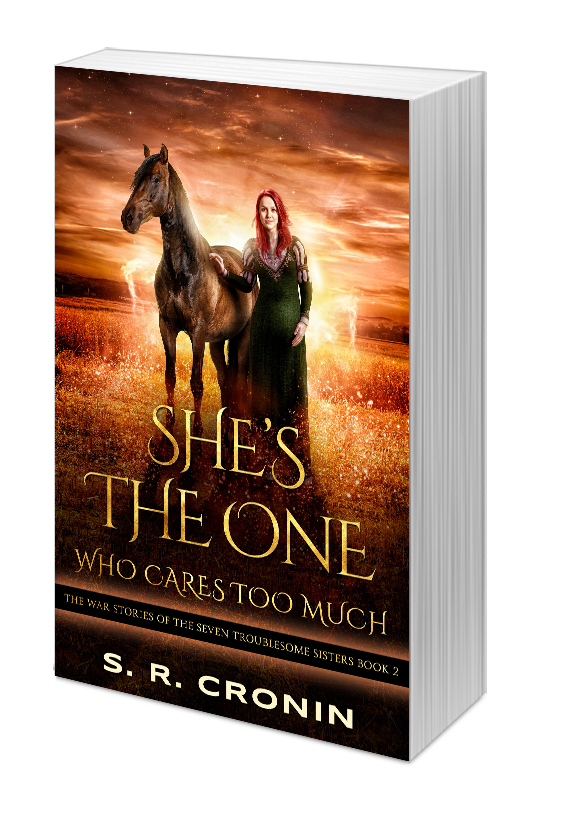 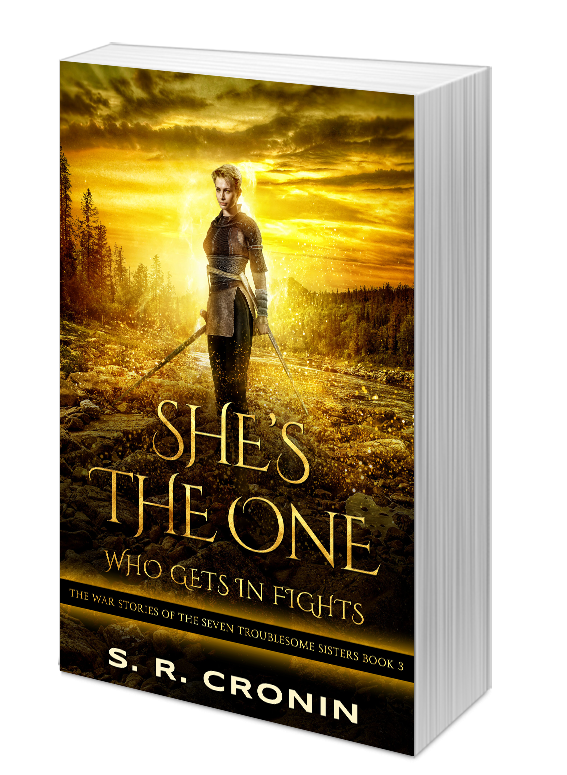 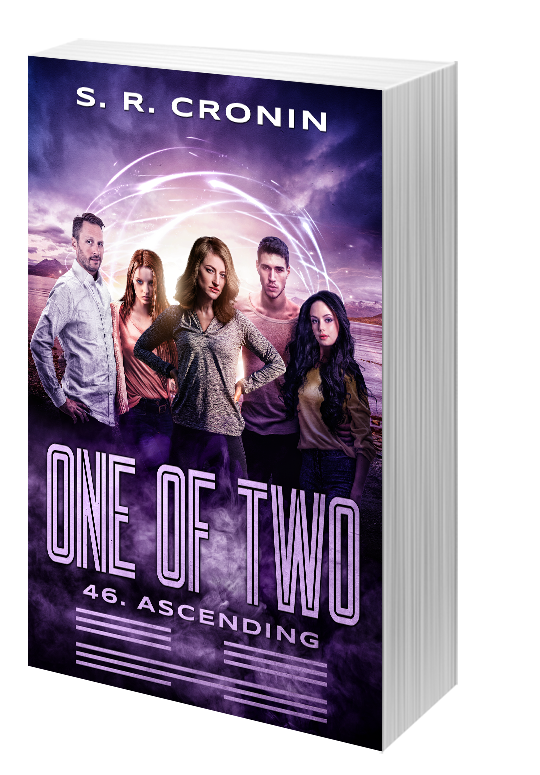